Freud meets Flann O’Brien on John Huston’s film set [Freud a Secret Passion]
A medley of characters trapped in a circle line parallel world. They explore the illusionistic portrayal of architecture in ‘The Third Policeman’ which seemed to echo mis-memories on the film location & the magic of seeing what was behind the elaborate sets.
Tall Tales : Freud Museum and touring 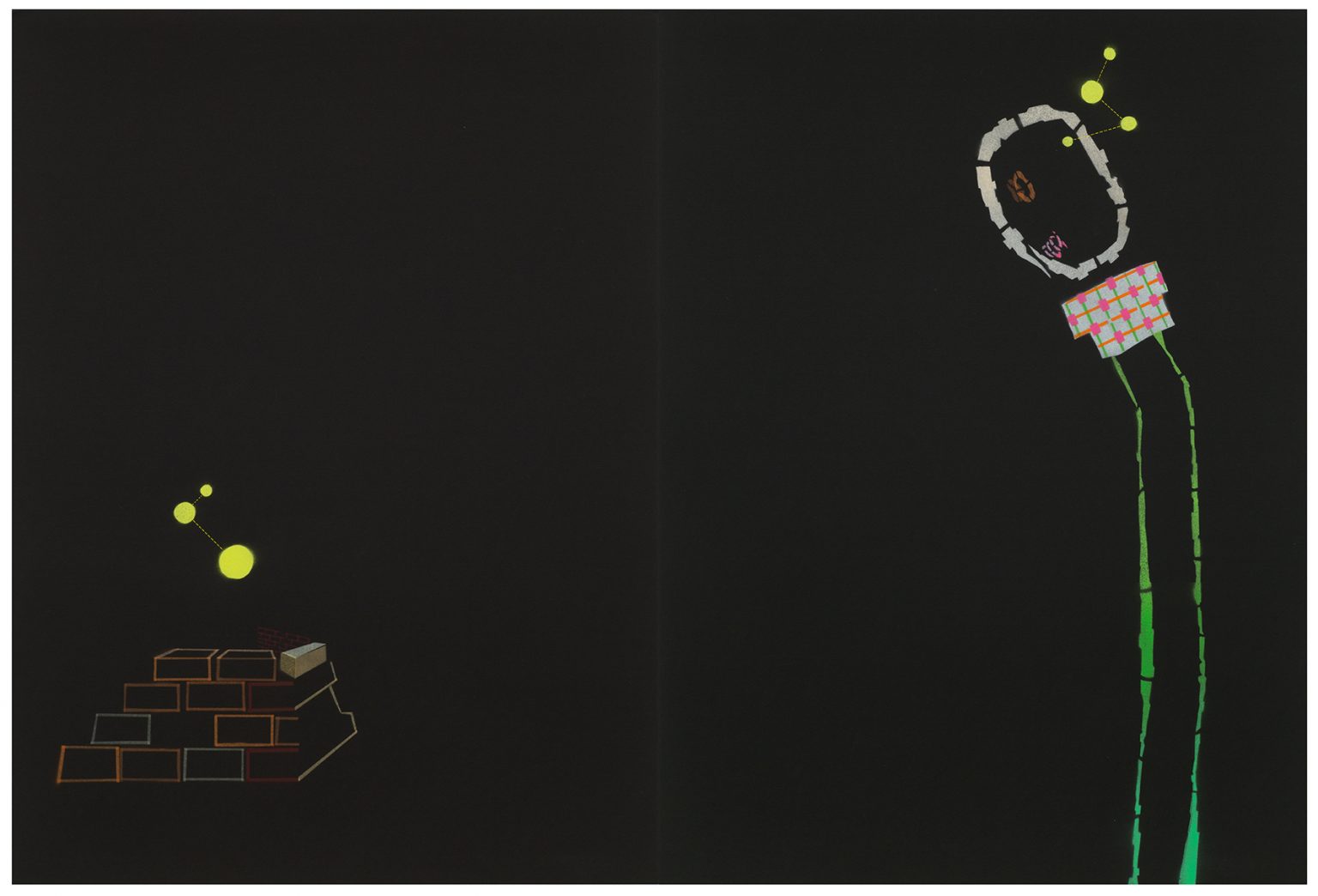 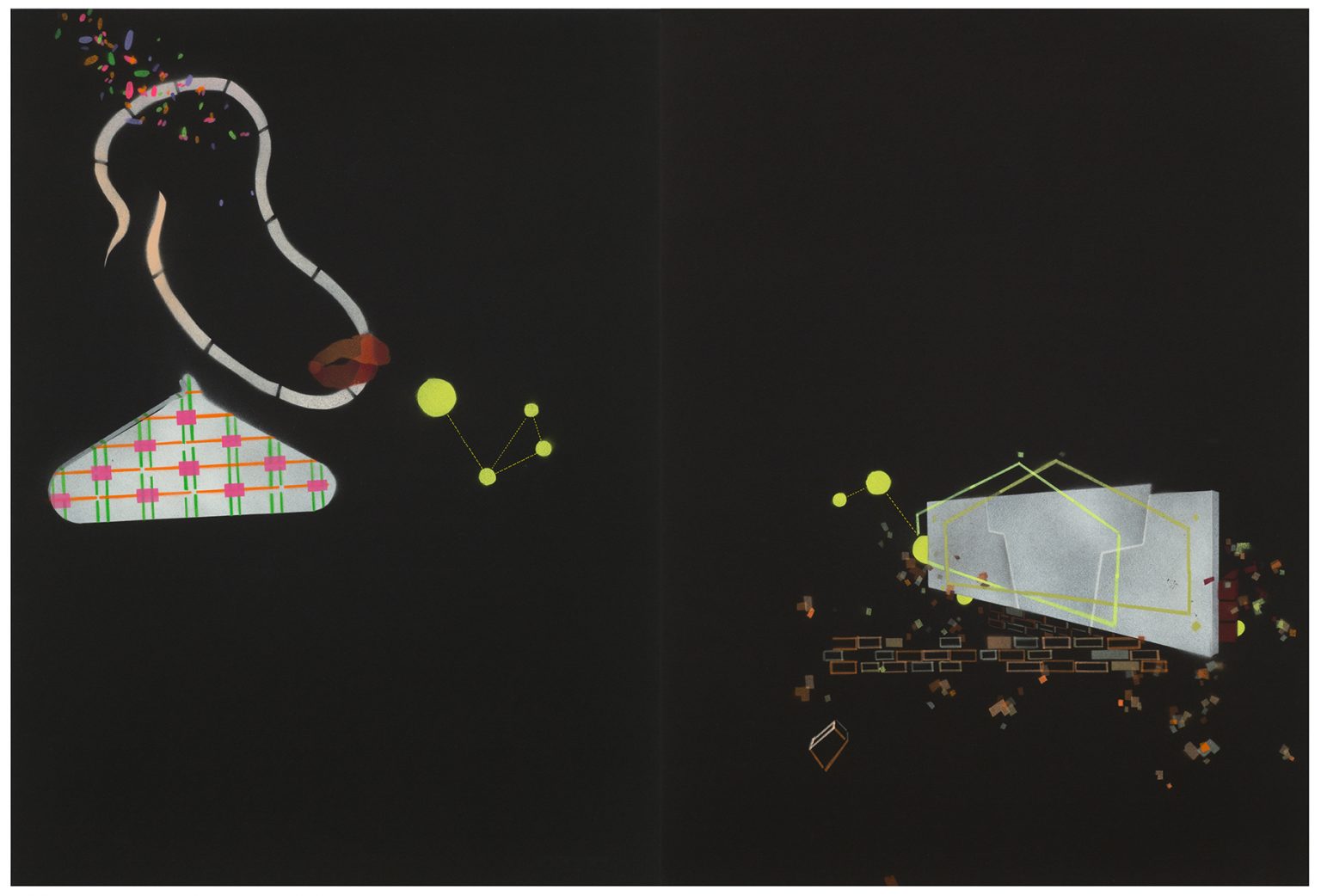 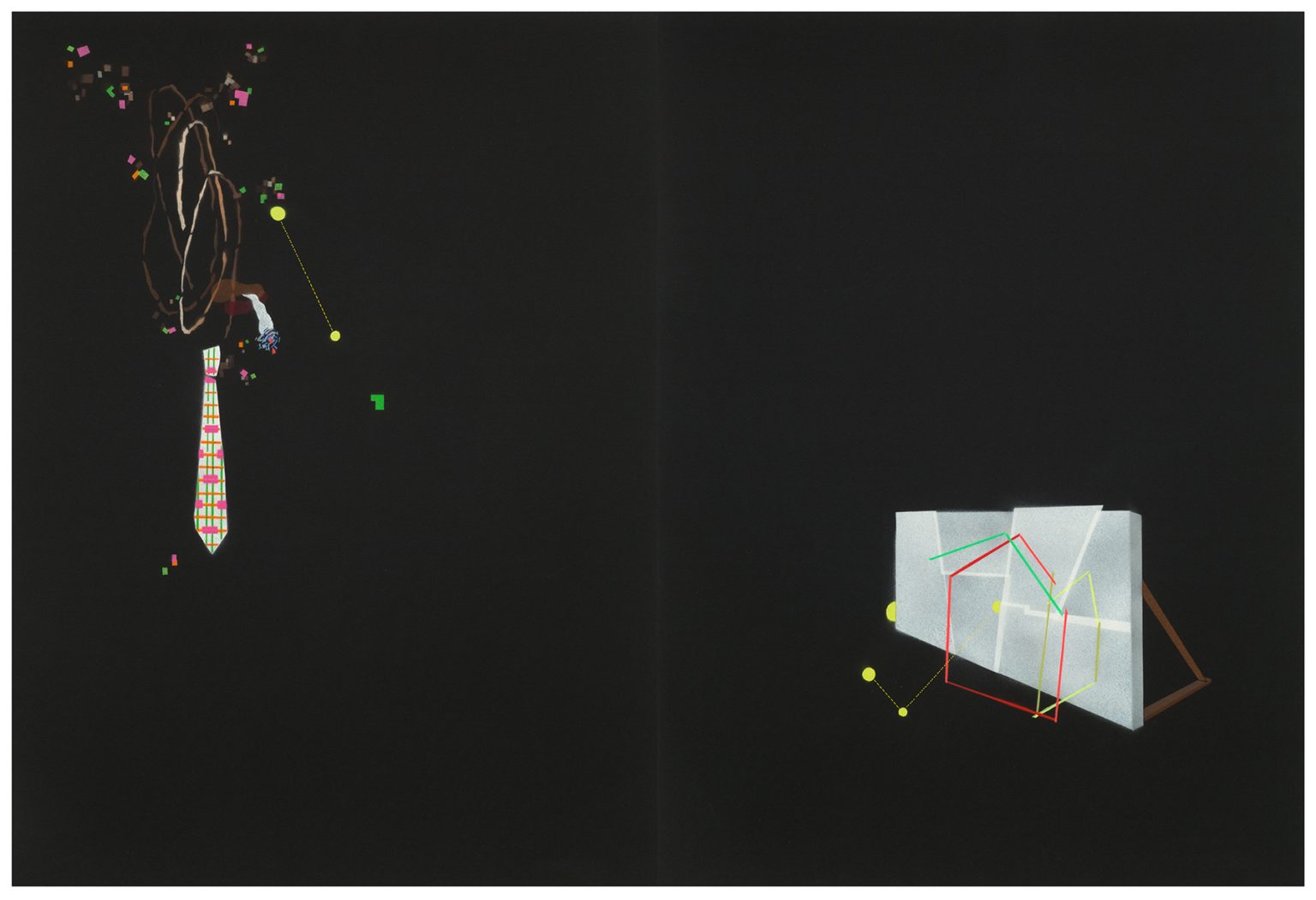 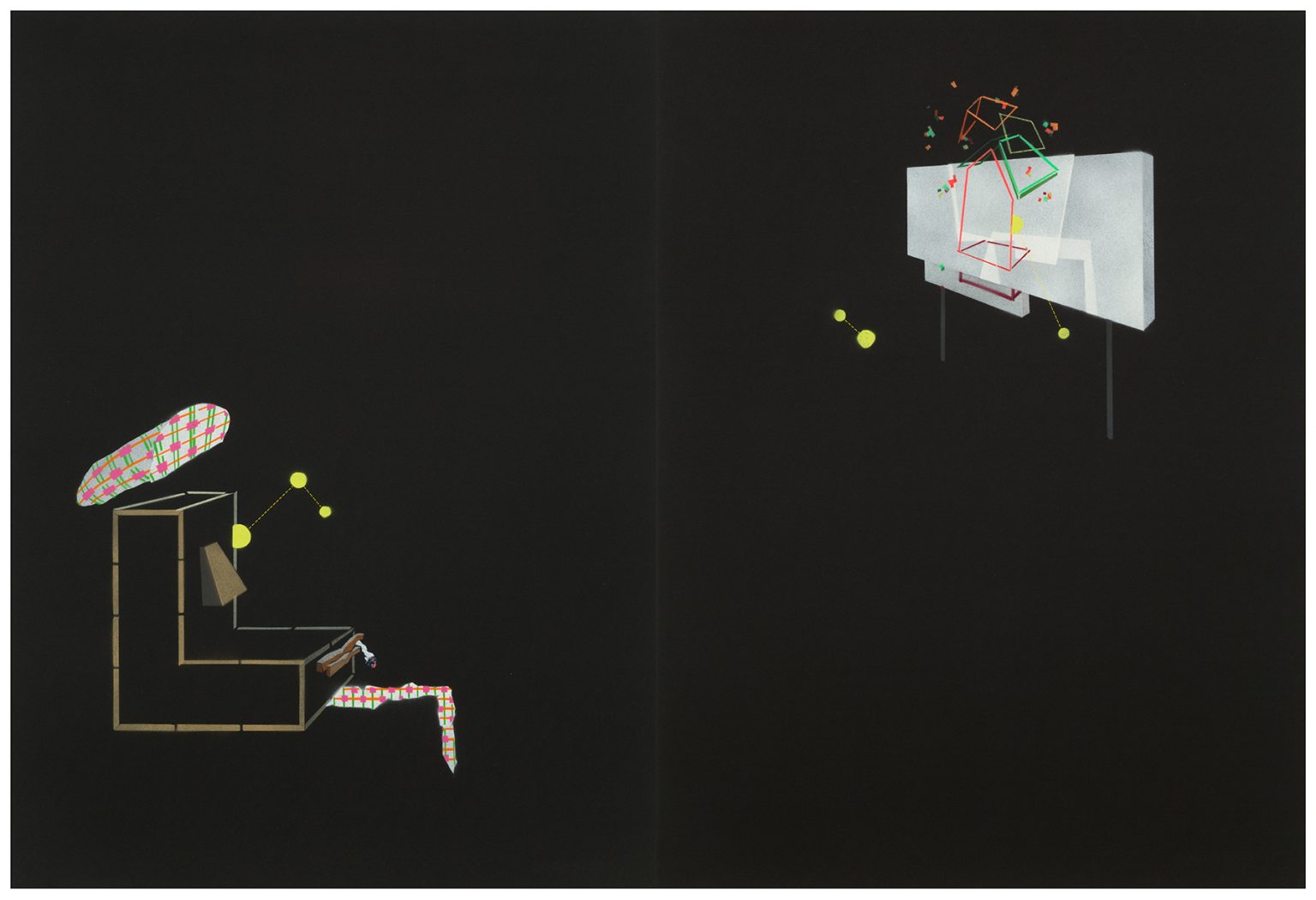 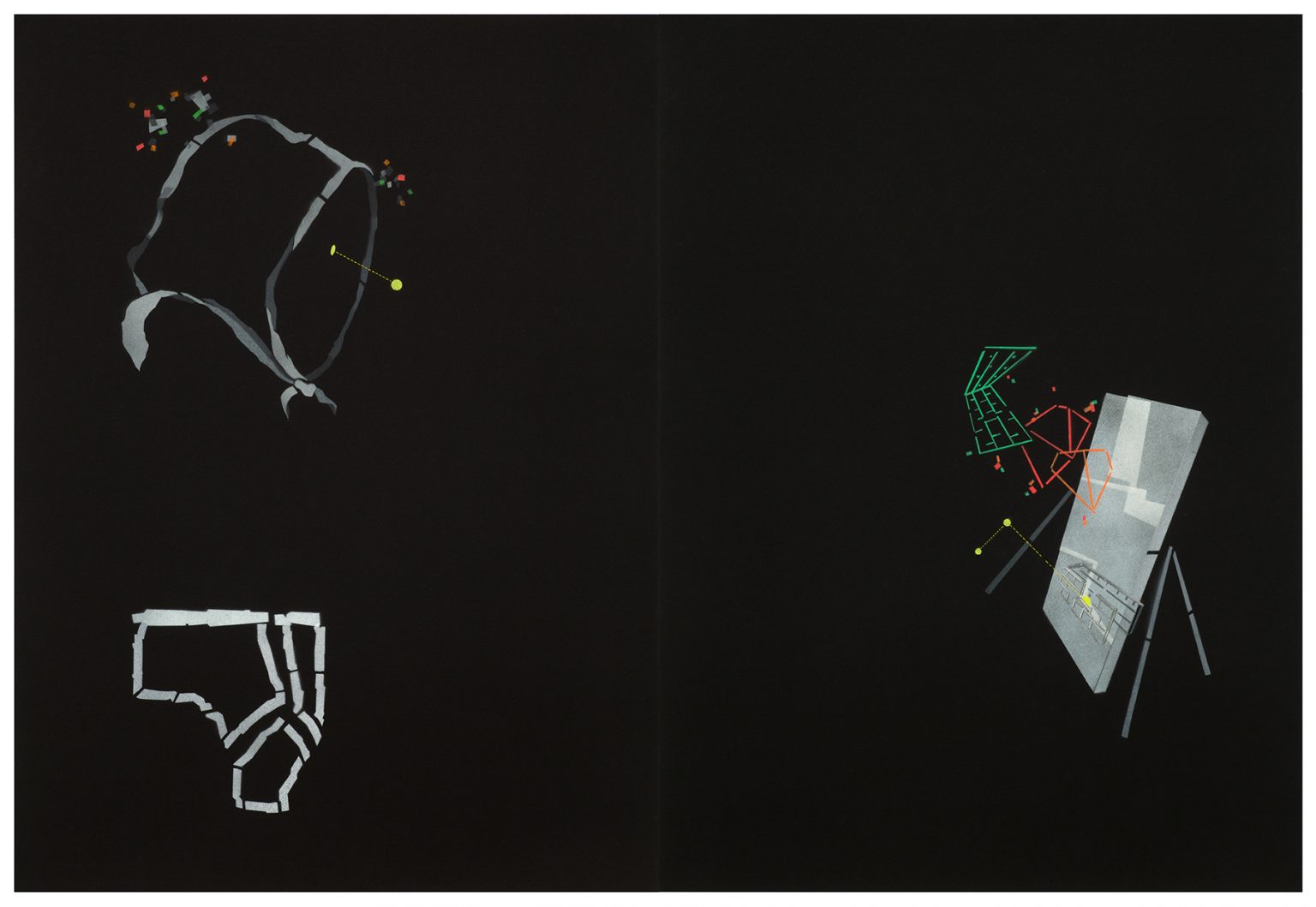 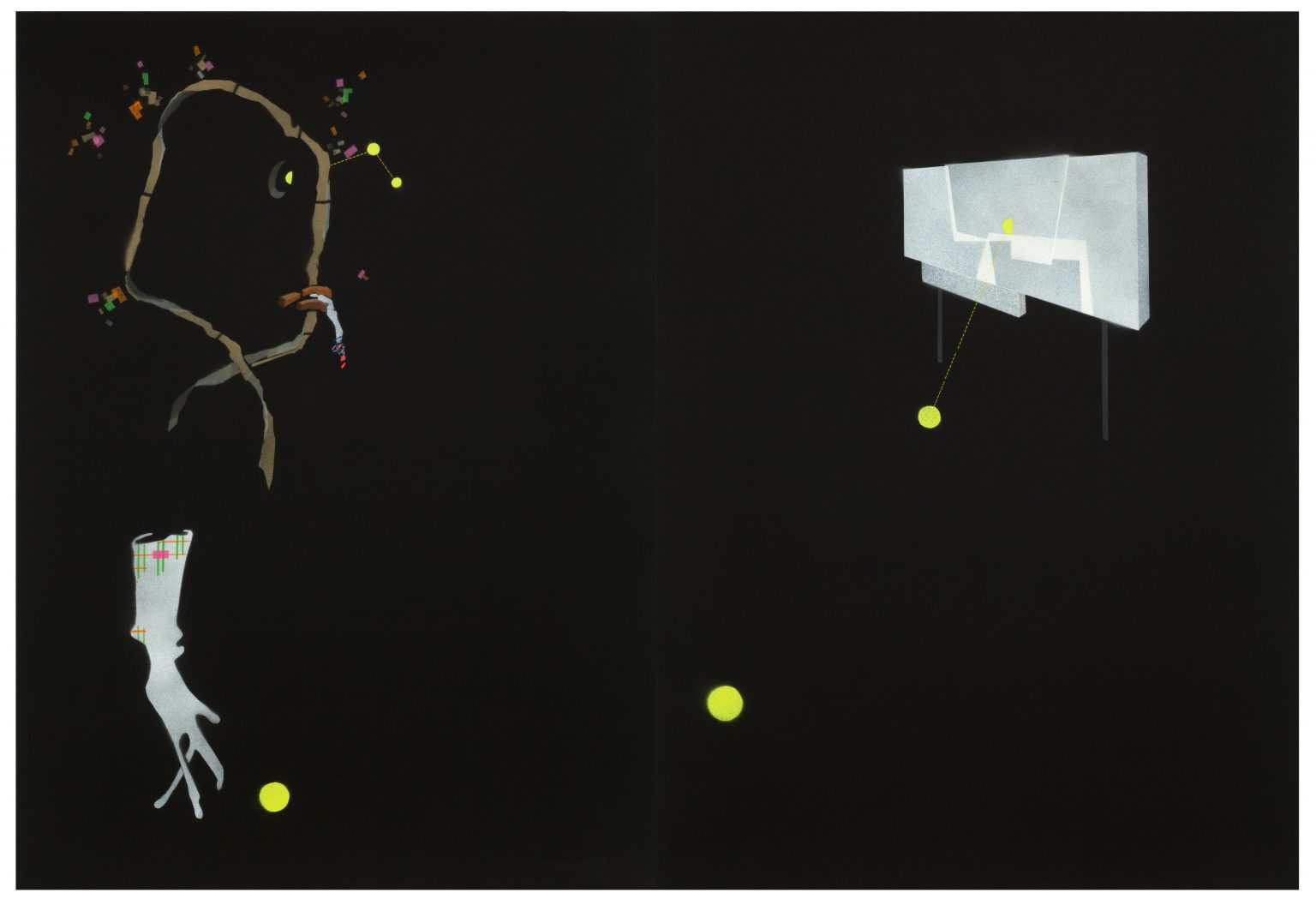 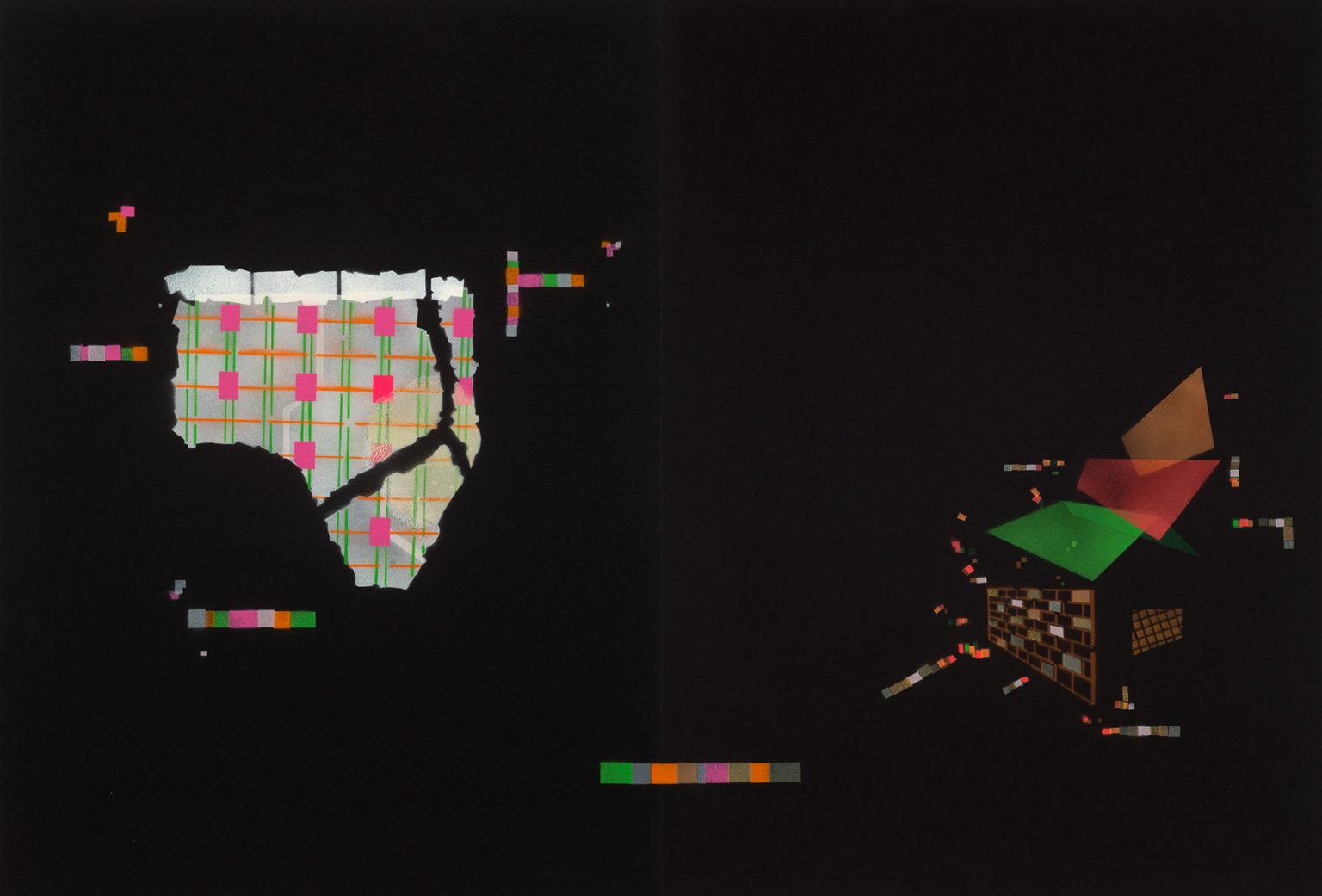